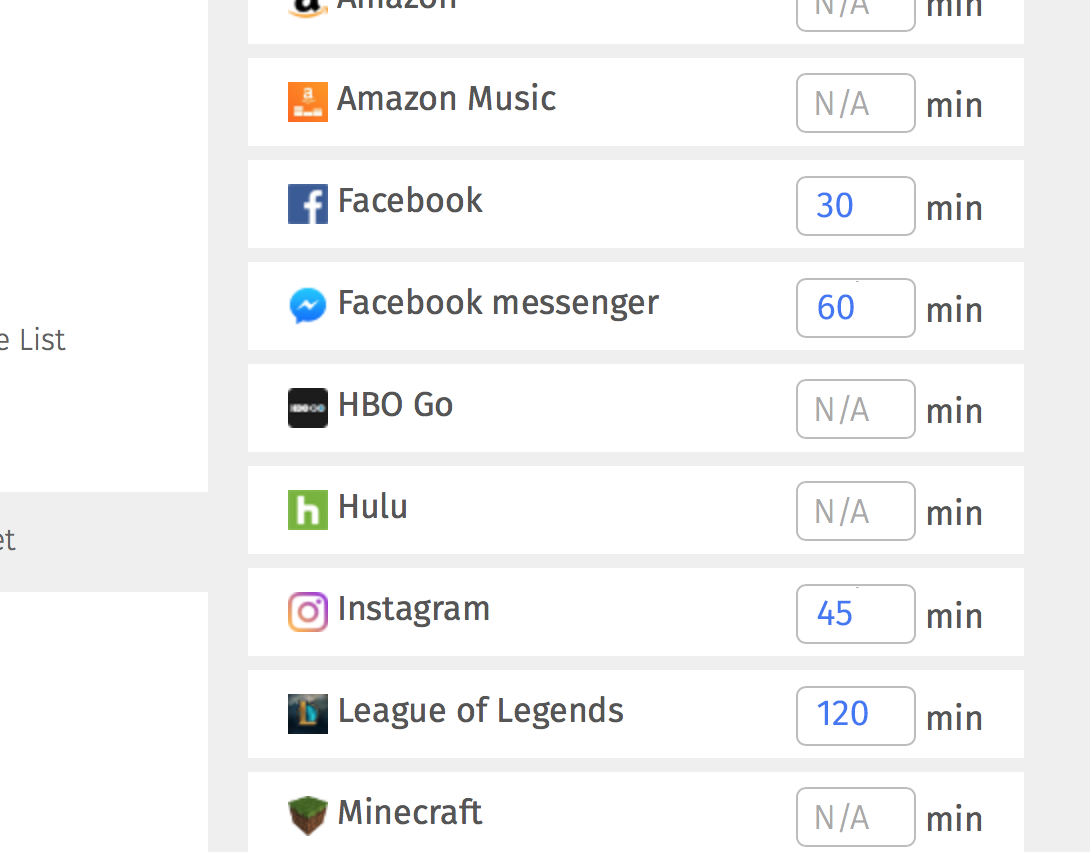 The much awaited cloud based “Screen time control per application”  and “Enhanced application filtering”   features started to make their ways across all Blocksi Products.

We live in a world of apps, and in a world where screen time becomes more and more important, sometime even more important than the content itself .  As such, Blocksi made again the news, by bringing to administrators, guardians and parent the ability not only to time schedule when  certain web categories  can be visited, but as well how much total time of that application can be consumed throughout  the day.

Parents can now set not only time schedule but as well say how much of that app can be consumed. As such a parent can set now on his Blocksi Router and soon on his Blocksi Manager Home or Blocksi Manager Education Parent dashboard, if his or her child(ren) can be on Youtube from 5 pm to 8pm but as well how much of Youtube he can consume during that schedule and this with a 5 minutes accuracy. Screen time estimates control is already available on Blocksi Parental Control Router for application such as Netflix, Facebook, Hulu, Youtube, Amazon video, HBO, Minecraft, Snapchat, League of Legends, Skype, Facebook Messenger, Instagram, Pinterest, Spotify, Twitter and so many others to come..Screen time control will make its way very soon into Blocksi Manager Home for BYOD Chromebooks, and as well on Blocksi Manager Education Everywhere Parent Dashboard 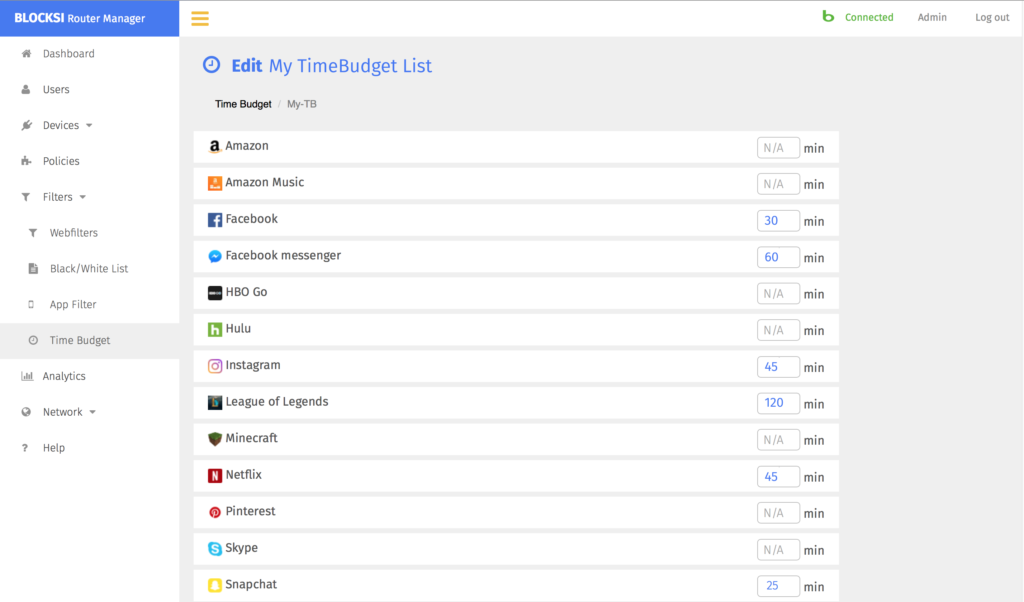